Following the tragic events in Manchester and the temporary closure of the Manchester Arena the scheduled concert of KISS’ Kissworld Tour on the 30 May 2017 has... been cancelled.

“We are heartbroken by the atrocity committed against the innocent victims of Manchester. We sadly will not to be able to play Manchester Arena on the 30th May. We have always looked forward to these shows and our local fans, but in light of recent events a cancelled rock show seems of such little consequence. Our thoughts and prayers are with the families and friends of those affected and all the people of Manchester at this difficult time. We are with you and you are in our prayers.” - Paul Stanley, Gene Simmons, Eric Singer and Tommy Thayer

Refunds for the 30 May Manchester Arena concert will be granted to all ticketholders at the point of purchase.

Tommy Thayer has cancelled his Glasgow GuitarGuitar appearance on Friday 26th due to a change in travel plans. The London appearance is still going ahead.

Full article can be read here.

Lots of respect for this picture from the Frankfurt show tonight. If anyone knows who took it please let me know so I can credit them (possibly by Jens Maier).

Ralph Stranger on Twitter has also posted the following video:

Hard Rock Café in Glasgow are having a free warm up party on the 27th May, you can get your tickets over on their website! 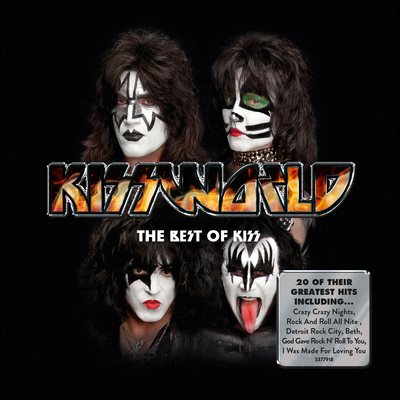 With the four members of USA act The Dives hailing from both sides of the country and the middle, it might seem unlikely that these musicians would ever even meet, let alone form a band – until you hear them play. Featuring tight harmonies and infectious hooks, The Dives’ music sounds fresh and familiar at the same time. 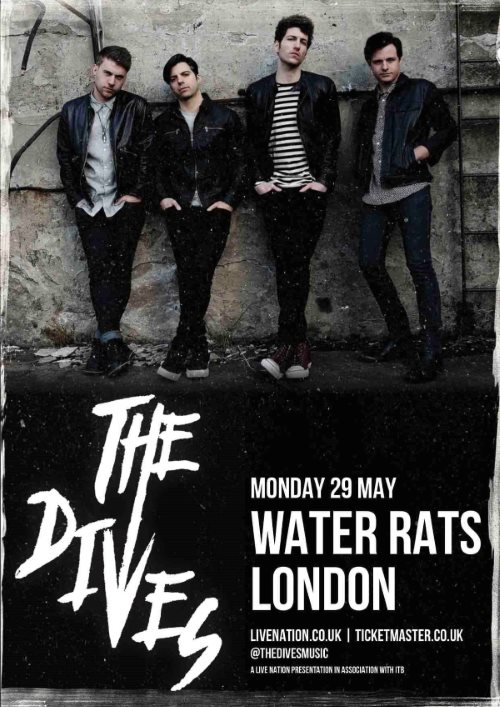 The band is comprised of guitarist and lead singer Evan Stanley, guitarist and lead singer Mike Lefton, bassist and singer Sergio Ortega and drummer and singer Jimmy Meier. When Stanley moved to NYC to attend college at NYU/Tisch’s Clive Davis Institute of Recorded Music, he was determined to start a band. After a little trial and error, he was introduced to New Jersey native, Mike Lefton. A brotherhood was formed instantly as the two found musical commonalities beginning with their influences and work ethic. And the beginning of a band was formed. Mike reached out to fellow New Jersey native, Jimmy Meier to give the band a beat. With a gig booked, they scrambled to find a bass player. A friend recommended an unlikely fit, Sergio Ortega. Unlikely because Ortega is an incredibly talented musician best known for guitar, banjo and mandolin and has toured the world with Broadway phenomenon Ramin Karimloo, as his guitarist and musical director. The group asked Sergio to sit in for that show and never let him leave.

2017 is lining up to be a very exciting year for The Dives. Currently putting the finishing touches to their debut EP, due out later in 2017. The band will be touring throughout the year, and kick this off with their debut UK headline show as well as supporting KISS across the UK in May 2017. Please see dates below:

For The Water Rats headline show tickets are priced £7 (subject to booking fee) and are on general sale 9am GMT Friday 21st April 2017 through www.livenation.co.uk. The Dives will be onstage at 8.30pm 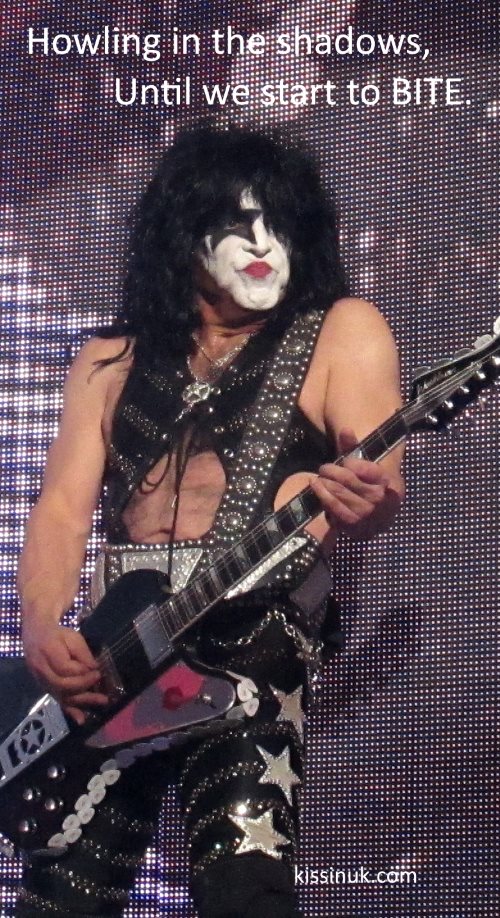